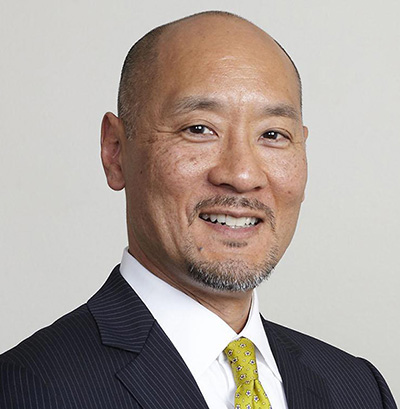 Prior to government service, Mr. Yun practiced law at the firms of Pillsbury Madison & Sutro in San Francisco and Garvey Schubert & Barer in Seattle. He also was a foreign legal consultant at the firm of Shin & Kim in Seoul, Korea. In other lives, Mr. Yun was a national staffer on the Presidential campaigns of Vice President Walter Mondale, Governor Michael Dukakis, and then Governor Bill Clinton.

Mr. Yun’s writings and commentary have appeared on The Hill, Foreign Policy.com, AP TV, Fox News, CNN, NBC and the Los Angeles Times, among others. He is the co-editor of a book entitled North Korea and Beyond (2006).