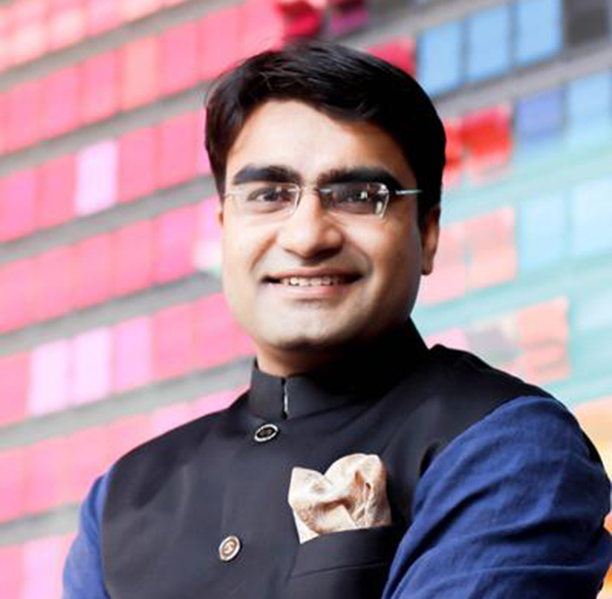 Samder works as a business growth hacker with multiple business groups and entrepreneurs in India, United States, and Europe. He is an advisor to the Chairman of Bhartiya International Limited, a multi-billion dollar conglomerate in India. In 2015, he worked with Minister of State for Finance under the Ministry of Finance and helped Government of India to launch a $300M fund-of-funds. In the summer of 2014, he worked under Leon Sandler at Massachusetts Institute of Technology (M.I.T), analyzing technology-enabled ventures. He was also a member of the founding working group at the India Inclusive Innovation Fund (IIIF), $1B impact investment fund, an initiative under Prime Minister of India, where he worked on PPM, deal sourcing, investment thesis, and actively engaged with startups to find product-market-fit and growth hacks.

He holds an MBA from Stanford Graduate School of Business, Stanford University. He is a recipient of the prestigious Stanford Reliance Dhirubhai Fellowship, one of the highest paid business school scholarships in the world worth $150,000. He was inspired by the philosophy of his professors especially on entrepreneurship, life, and investments. Samder brings a diverse range of experiences and networks, essential for successful returns.

In 2011, he was selected as a Young India Fellow (India's own Rhodes Scholarship program), among 57 fellows from all over India, and studied liberal arts for a year. He is trained as an engineer and holds Bachelor of Technology.